Anxiety and panic are also very common in Epilepsy and other neurological conditions too,

This website is not designed to cover these symptoms in detail. Some links are provided below

A few things are worth getting straight though in relation to FND:

• If you have anxiety or panic attacks, this does not mean it is the cause of your symptoms. You may feel sensitive when doctors or others ask you how you are feeling, but a good doctor should always ask this, regardless of your diagnosis. For example, patients with multiple sclerosis can suffer from anxiety and depression. When they do, their quality of life is generally not as good so its important to do whatever is possible to improve them. The situation with FND should be no different.

• Admitting to anxiety or panic attacks does not mean you are ‘mental’ / ‘off your head’ / ‘weak willed’ or any of the other things that some people (perhaps even you!) think. There is a lot of stigma out there for these kinds of problems and it is not always easy to deal with.

• The commonest cause of anxiety or worry in patients with functional symptoms is worry about the symptoms themselves. What are they due to? Why doesn’t anyone seem to believe me? Am I going mad? Will I become disabled in the future? Just because the worry is about the symptoms does not mean it isn’t “worry”. Sometimes anxiety about health is an overwhelming problem in itself.

• For some people with FND, Anxiety disorders including panic and PTSD are a major issue and one that needs to be tackled alongside the FND if symptoms are to be understood and treated. There is more on this in the psychological therapy section.

Many patients do not realise what constitutes a diagnosis of anxiety or panic attacks. Here are the widely used criteria for making a diagnosis of these conditions from the American Psychiatric Association (DSM-IV and DSM-5)

Psychiatry and psychology shouldnt be about ‘ticking boxes’. Human beings are more complicated than that. Most mental health professionals only regard these things as a framework.

But I put them her so that you can have a look at the symptoms and decide for yourself whether this an angle worth exploring.

A. At least 6 months of “excessive anxiety and worry” about a variety of events and situations. Generally, “excessive” can be interpreted as more than would be expected for a particular situation or event. Most people become anxious over certain things, but the intensity of the anxiety typically corresponds to the situation.

C. The presence for most days over the previous six months of 3 or more (only 1 for children) of the following symptoms:

D. The symptoms are not part of another mental disorder.

F. The condition is not due to a substance or medical issue

A discrete period of intense fear or discomfort, in which four (or more) of the following symptoms developed abruptly and reached a peak within 10 minutes:

A) anxiety about being in places or situations from which escape might be difficult (or embarrassing) or in which help may not be available in the event of having an unexpected or situationally predisposed Panic Attack or panic-like symptoms. Agoraphobic fears typically involve characteristic clusters of situations that include being outside the home alone; being in a crowd, or standing in a line; being on a bridge; and traveling in a bus, train, or automobile.

B) The situations are avoided (e.g., travel is restricted) or else are endured with marked distress or with anxiety about having a Panic Attack or panic-like symptoms, or require the presence of a companion.

C) The anxiety or phobic avoidance is not better accounted for by another mental disorder,

Criterion A: stressor (one required)

Criterion B: intrusion symptoms (one required)

The traumatic event is persistently re-experienced in the following way(s):

Avoidance of trauma-related stimuli after the trauma, in the following way(s):

Negative thoughts or feelings that began or worsened after the trauma, in the following way(s):

Trauma-related arousal and reactivity that began or worsened after the trauma, in the following way(s):

In addition psychiatrists require that symptoms have been present for at least a month, that the symptoms are causing difficulties for the person and they arent due to another cause. 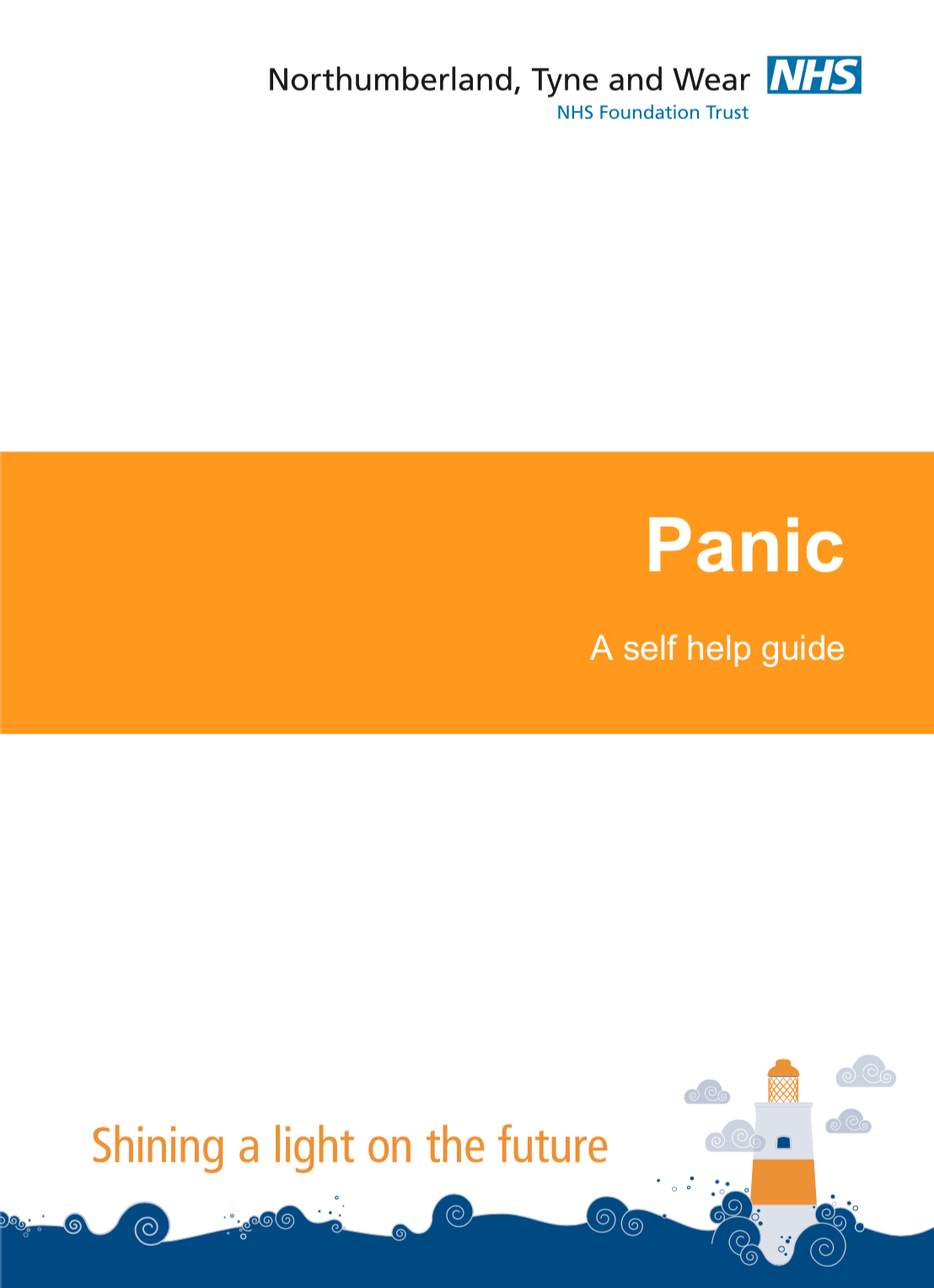